US imperialists: shock and awe, in your face!

The United States are losing the war

You want shock and awe? You will get it! The United States are losing the war. Not only on the military front you are encountering unexpected difficulties (unexpected only for your incompetent CIA, which has never succeeded in predicting any situation at all). And not only on the diplomatic and political fronts, where you got a severe beating. But especially on the social front, where you meet the severe resistance of the world population as a whole, your own fine American people included!

The American people know very well that you will rob your own American poor once again by cutting social services and healthcare in order to pay for the bombing of even poorer people in the rest of the world.

We salute the millions of protesters who took to the streets in the big and smaller American cities last week. We know your riot police tries to isolate those people in the streets into small groups. We know you try to keep them out of the media. You call this democracy. The kind of democracy you try to deliver to the rest of the world, by means of the so called ‘smart bombs’ that make mushroom clouds above Baghdad.

Now we will haunt your financial and military interests all over the world for the years to come. No, not by terrorism, but in a much more effective way. By mass action, in the finest democratic tradition of the worldwide workers movement.

You, American soldier who is reading this text behind your army computer: we know you are not to blame personally for this situation. You are a worker like all of us, trying to earn a living. Print this page, copy it and distribute it amongst your workmates and organise inside the army to stop this war. 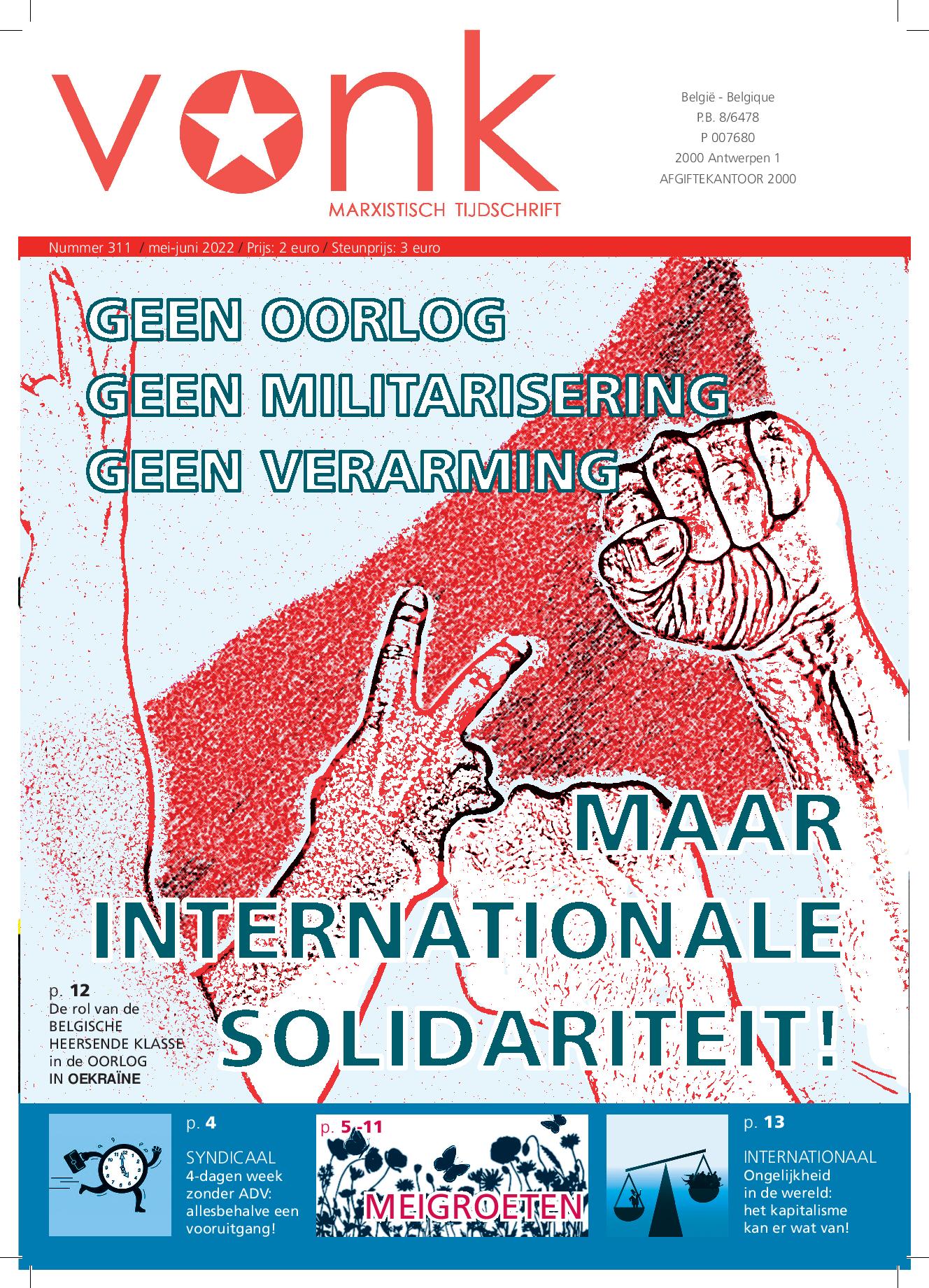 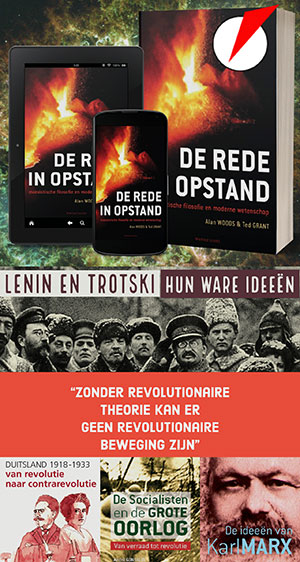